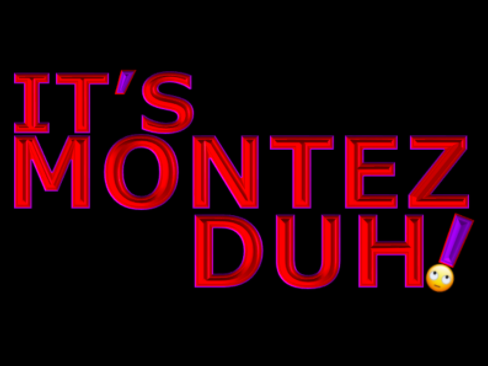 Hailing from the small town of Brandenburg, Kentucky just outside of Louisville, Montez McCamish is an Entrepreneur with his hands in everyone’s cookie dough mix! If he’s not filming bands at Meade County’s #1 hot spot THE SHOP, he’s filming all over everywhere (and everyone) else! If not filming, he’s running his media startup MEADE COUNTY LOCAL that’s quickly become the area’s 2nd most popular local news and media source. Wherever you spot him, one’s thing’s certain: You can’t miss him rockin’ his official trademark brand…IT’S MONTEZ, DUH! Seems everyone wants a piece of Montez, so now YOU can #GetYouSum too!

Meade County is a county located in the U.S. state of Kentucky. As of the 2010 census, the population was 28,602. Its county seat is Brandenburg. The county was founded December 17, 1823, and named for Captain James M. Meade, who was killed in action at the Battle of River Raisin during the War of 1812. If you want to stay up to day with everything in Meade County Kentucky We Suggest that you go and follow the NEW website there will be a whole lot of new things going on and We Will be Shifting Gears Quite often until we get things the way we Would Like to have Them ! Thank You for Making us Your #1 Source For News Happening in Meade County Kentucky and surrounding area’s. 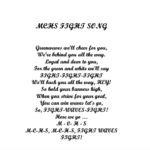 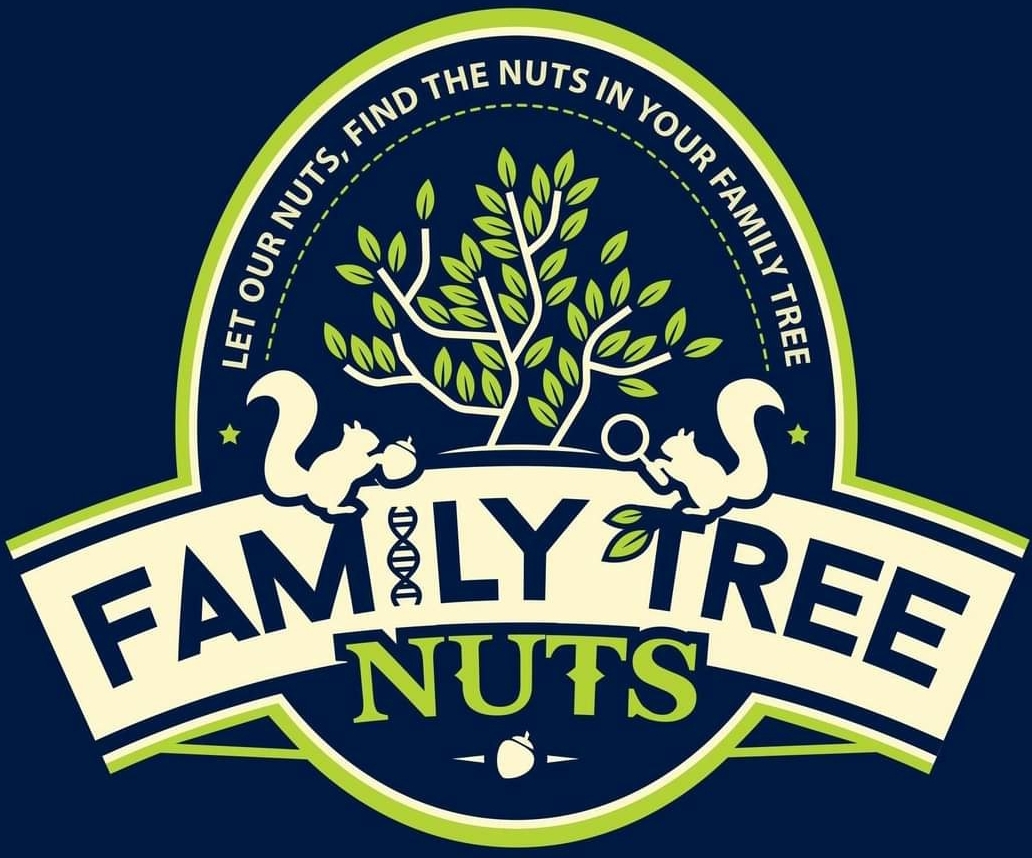