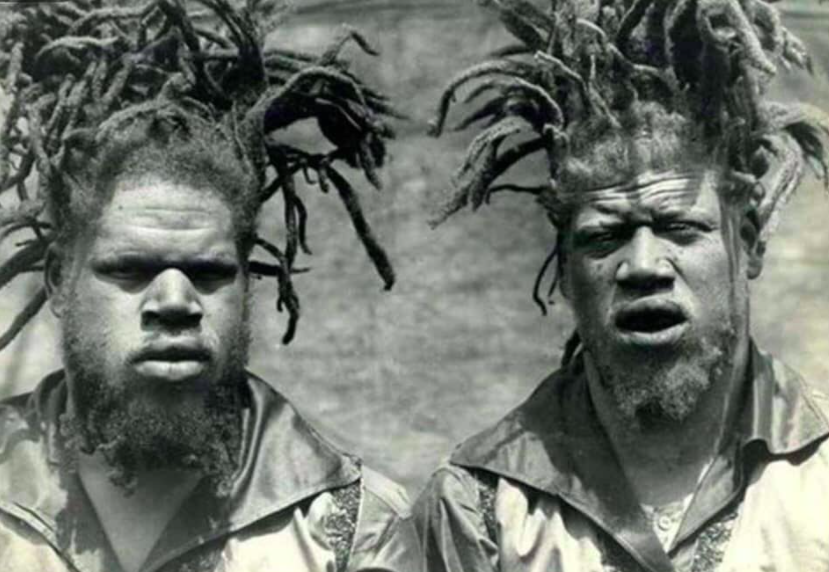 These are the Muse Brothers. Their biological names are George and Willie Muse. They were two albino brothers; the grandsons of former slaves and sons of tobacco sharecroppers born in Roanoke, Virginia, in the 1890’s. In 1899 George and Willie Muse were kidnapped as boys in Truevine, Virginia by bounty hunters and were forced into the circus, labeled as “freak show” performers. Upon their capture, they were falsely told that their mother was dead and that they would never return home .Their owners showcased the brothers in circuses where they were exploited for profit in so-called freak shows. The Muse Brothers became famous across the United States as “Eko and Iko”, the “White Ecuadorian Cannibals”, the “Sheep Headed Men”, the “Sheep Headed Cannibals”, the “Ministers from Dahomey” and “Ambassadors from Mars”. George and Willie were forced to grow their hair into massive “dreadlocks“ which together with their white skin and bluish eyes were exhibited as rarities. They were also billed as “Darwin’s Missing Links” and “Nature’s Greatest Mistakes”.

The boys were not permitted to go to school, neither were they paid for their work. They were literally kept in slavery, earning nothing despite thousands of people who paid to see them. Their only rewards were clownish attire they wore for the shows and food meant to keep the ‘assets’ alive. One of their owners had found that George and Willie harboured the ability to play any song on almost any instrument, from the xylophone to the saxophone and mandolin, and that made them even more famous and more valuable ‘assets’ to owners of traveling circuses. However, after all this time, their illiterate mother had not ceased looking for her boys. In the fall of 1927, the brothers were on a tour with Ringling Bros. and Barnum & Bailey Circus to Roanoke, little did the boys know they were coming home from which they had disappeared nearly three decades back.

It came to their mother’s attention that the The Greatest Show On Earth was in town and she was determined to find them. It was a tough decision to confront the Ringling Brothers who were powerful multimillionaires who also had the attention of the heavyweight politicians and law enforcement agencies.Their mother tracked them down and eventually found the boys working for the Ringling Brothers Circus and surprised them while they were on stage and their family reunited, 28 years later since they had gone missing in the very same town. The poor and powerless black woman stood up to police and big shot circus owners and successfully took her sons home. 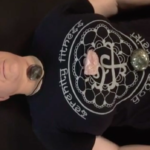 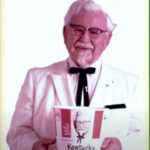 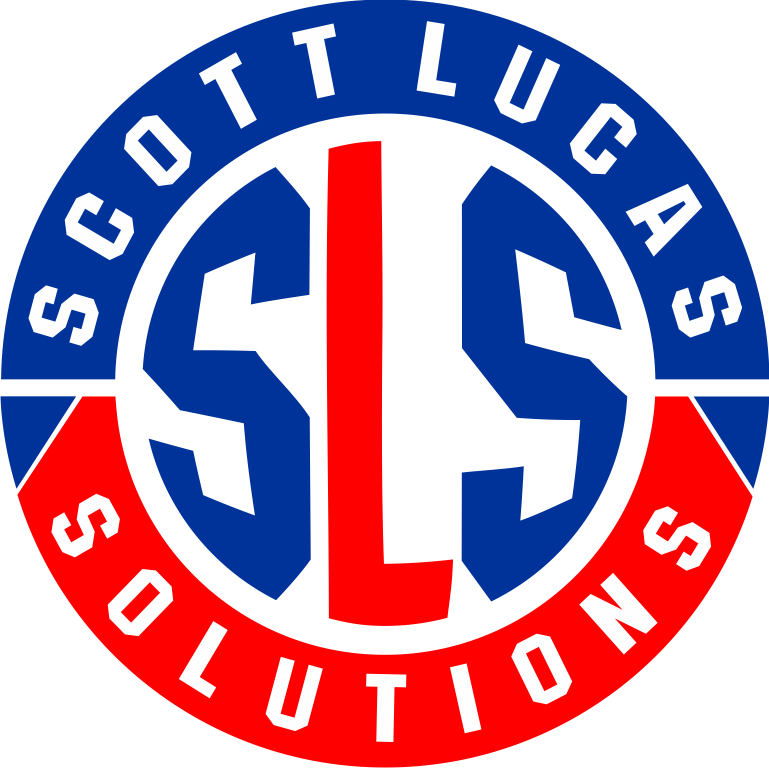